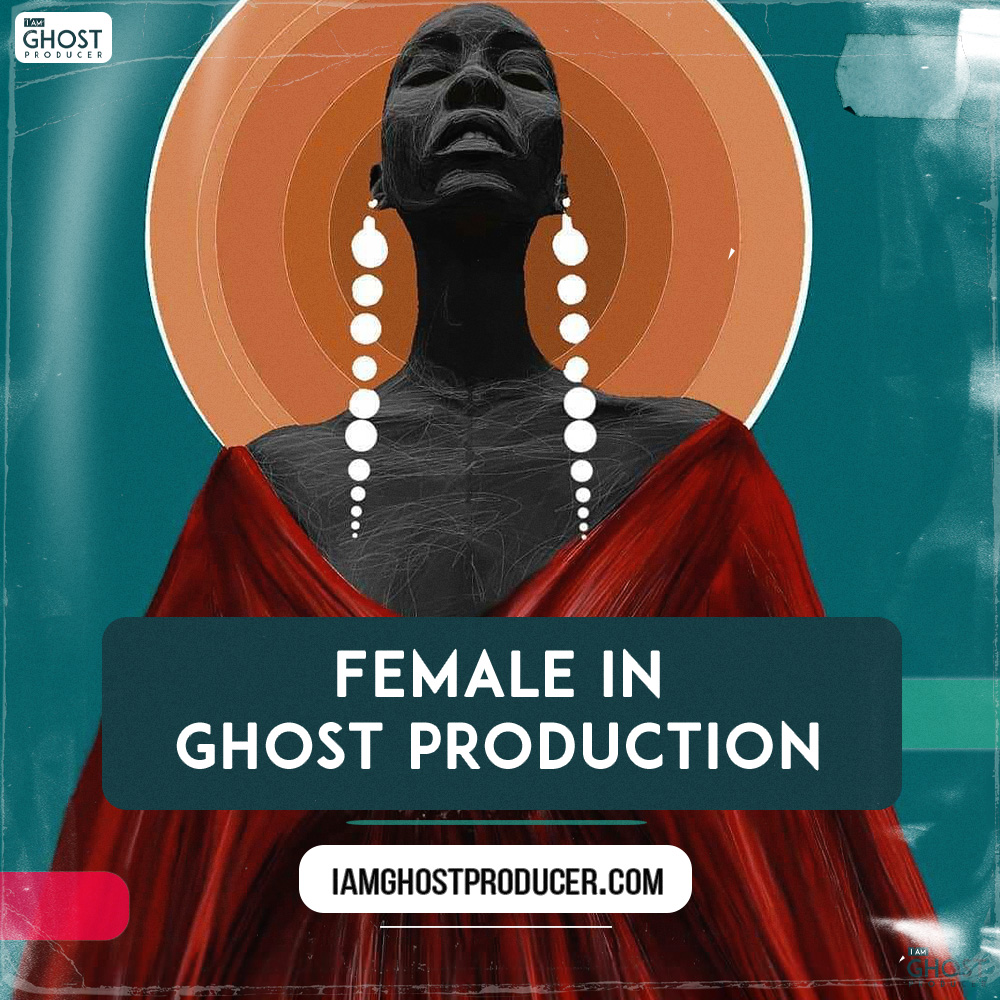 It’s not a new thing for our service to work and interact with women who want to buy or sell music. The number of them in show business is getting only higher.

And what’s interesting is that both parties are interested: those who purchase Ghost Produced tracks and those who compose these very tracks.

Female Ghost Producers generally reside in Eastern Europe and in the countries of Latin America.

Besides that, all of them prefer absolutely different types of music: from light Deep House to aggressive Hard Techno.

It’s quite easy to communicate with them.

Do You have a question to us?